A new development from a rideshare driver of Uber and Lyft is rising concern out of passengers and law enforcers.

This story takes us to the state of Missouri where it has been discovered that hundreds of rideshare passengers have been live streamed by their driver without their knowledge or consent. The videos have been occurring over the past four months, officials say.

But, the most shocking component of this story is that what the driver was doing was probably legal! Current laws in Missouri, state that recordings of conversations where at least one party involved is aware that it is being recorded is legal.

The disclaimer is: this law was formed in the consideration of audio recordings before videos and live streaming even existed. However, since no new laws or amendments to laws have been made specific to such videos, the one-party consent rule extends to such technology, for now… This is not the first time that the law has not changed to suit the rapidly developing technology.

On the other hand, Uber and Lyft both feel that this violates their own community guidelines. It would not be the first time that rideshare drivers have violated their guidelines, but this creates major privacy concerns from riders. The live stream videos invade privacy on a whole other level. You could easily hear conversations, see the face and body of passengers, as well as sometimes revealing their full names and home location. Unfortunately, this has happened to about 700 rides through Uber and Lyft the past four months. But, as a result of failing to comply with community guidelines, both Uber and Lyft have removed the driver responsible for such videos from their services.

The driver will probably not be punished criminally, though, as the law does not explicitly say what he did was illegal. But, authorities expect lawsuits against him to occur, especially with passengers who have had their privacy leaked and/or have been embarrassed via live stream.

Fortunately, nobody appears to have been physically harmed from this case. The live stream could have easily distracted the driver, causing accidents, or worse, especially since many rideshare drivers do not have proper Uber coverage. But, the amount of discomfort these passengers must feel is unimaginable.

Uber and Lyft seem to have handled this situation appropriately, but it is important to be aware of suspicious behavior from rideshare drivers as a passenger. It is also crucial that lawmakers carefully consider this case and clear up what exactly is allowed to be recorded  and with what extent of consent. The live streams and driver are under investigation by Uber and Lyft and will hopefully serve as an eye opener to both the legal end of things as well as passengers/drivers. Rideshare can be a very useful service for passengers and drivers alike, as long as these services are not abused. 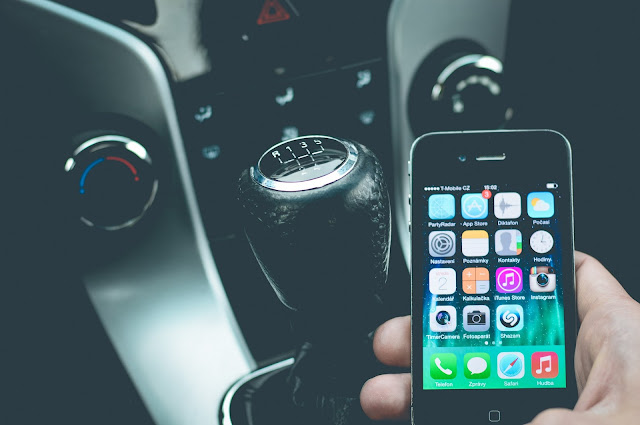